Posted on14 May 2020
It’s currently quite difficult to choose the best gaming CPU – there are simply too many great options in 2020. Unlike a few years ago, four cores and eight threads is now par for the course, and people can buy affordable CPUs that dish out great single core gaming performance not only in less intensive games like CS:GO, but also in many triple-A games like Call of Duty: Warzone and CPU-intensive applications that utilise all cores. This means that more and more people can now create content, stream, play games, and use CPU-intensive applications for a relatively inexpensive cost.

Since AMD has decided to take the fight to Intel in terms of core count, even six-core CPUs are becoming more and more common thanks to this Intel vs. AMD battle. But despite the dominance of multi-core CPUs in today’s gaming rigs, the difficulty in optimising games and applications for chips with multiple cores has meant we’re still not seeing many modern game engines taking full advantage of the powerful CPUs many of us now have in our machines.

Having the best graphics card for gaming is still the best way to make games run as smooth as butter on your gaming rig. But that doesn’t mean any old processor will do – you still need a quality chip to get the most out of your graphics card. 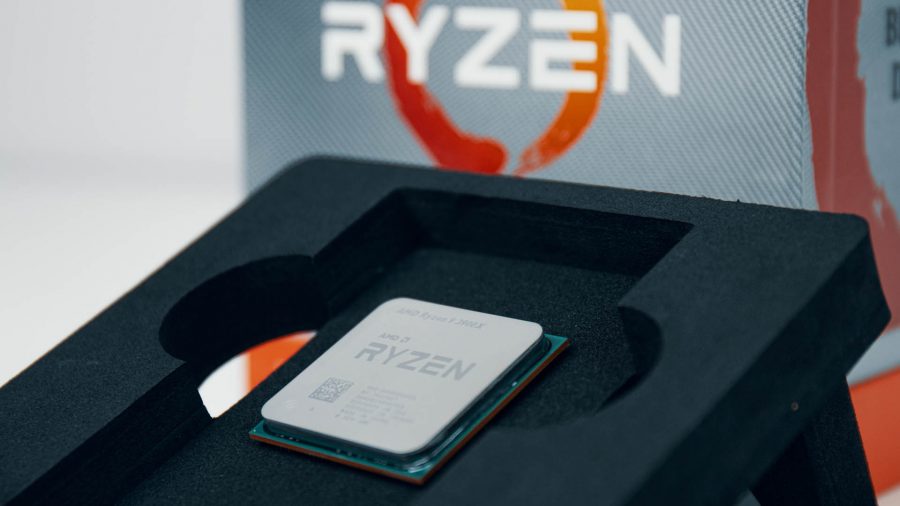 The AMD Ryzen 5 3600 isn’t just a great gaming CPU with serious multi-threading chops, it’s also incredibly good value. The previous Ryzen 5 2600 remains a solid choice for the value-oriented PC builder while stocks last and prices are low, but the Zen 2 architecture adds more than enough value to justify the latest and greatest chip. And while the Ryzen 5 3600X has a slightly higher clock speed than its non-X little brother, in games this translates to only a minute increase in frame rates for a decent chunk more money.

With a 15% IPC increase over second-gen Ryzen and Zen+, the Ryzen 5 3600 brings even more affordable gaming power to the mainstream market. At this price point, it doesn’t just creep up close to Intel’s gaming lead, it outruns it – and does so without demanding a bucket of power or pennies. And its multi-core/threaded performance makes it a great performer in areas other than gaming, too.

What we like
+ Great value
+ Fantastic single core performance
+ Multithreaded

If you’re after a mix of high-end multi-threaded computational chops, decent gaming performance, and great value then look no further than the Ryzen 7 3700X. It’s a well-priced Zen 2 CPU that drastically improves on the overall performance of its predecessor, the 2700X, and yet requires way less power. Importantly it’s also considerably cheaper than either Intel’s or eight-core 9700K or i9 9900K.

The AMD Ryzen 9 3900X currently rules the Zen 2 roost and the multithreaded market. With 12 cores split into 24 threads, it’s got the raw power to chomp through almost any creative or professional workload. And thanks to Zen 2’s unique design, the 3900X’s dual chiplets manage to clock up to an impressive 4.6GHz. That’s enough to drive impressive frame rates in games, too.

There’s also little need to splash out on the latest motherboard. With an AM4 socket package fit for most Ryzen motherboards in the market, the Ryzen 9 3900X is not only in a league of its own, but a terrific value proposition, too. And while Intel’s Core i9 9900K and AMD’s Ryzen 9 3950X are faster, the Ryzen 9 3900X can’t be beaten for value at the top end of the market. 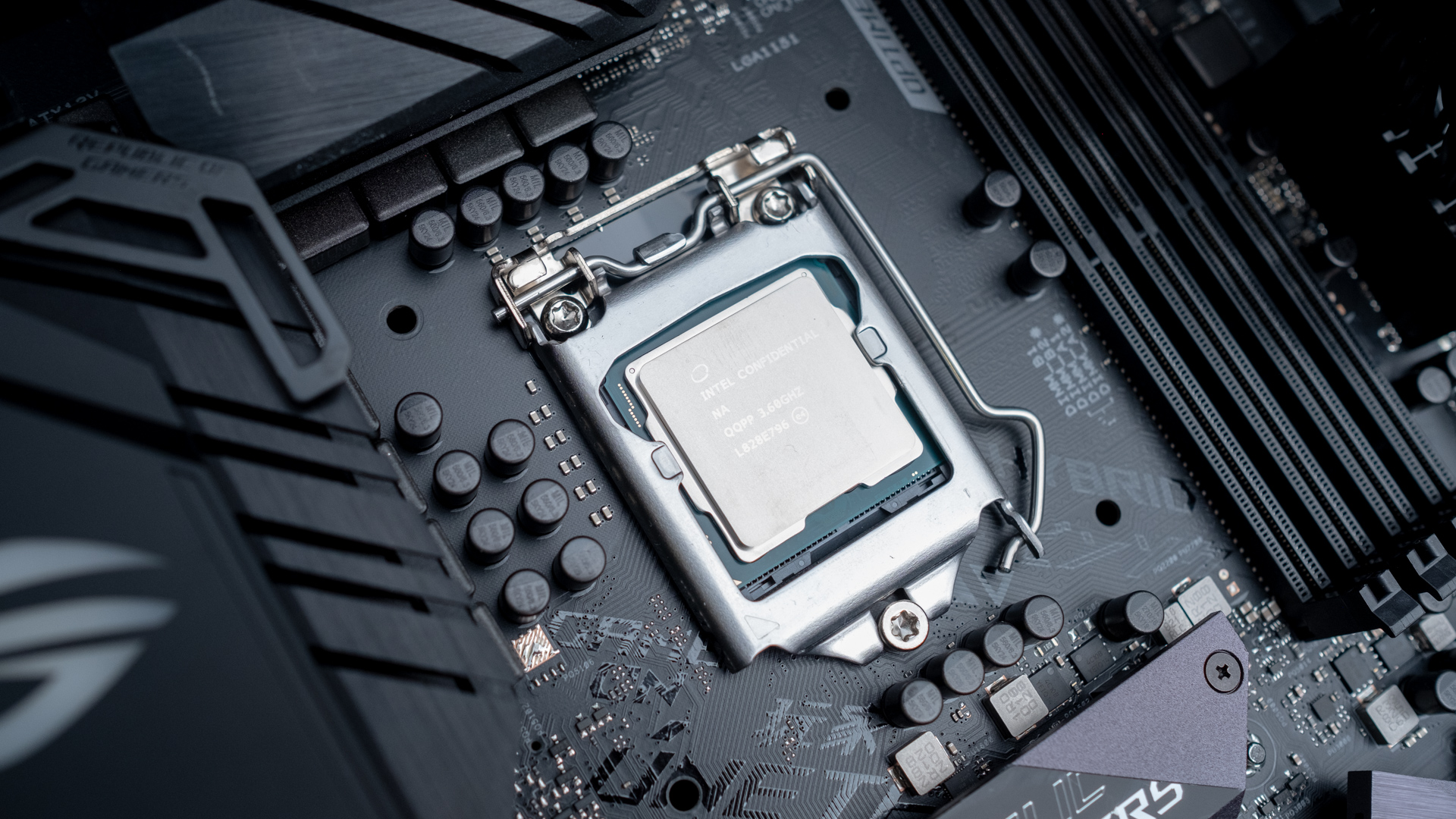 The best CPU for overclocking is Intel’s Core i5 9600K

This CPU would be first in line as a go-to recommendation for most PC gamers. But because the Ryzen 5 3600 has the multithreaded chops, and still manages to keep up with the i5 9600K in most games, all without costing as much, there’s almost no need to spend the extra on the 9600K.

Where the 9600K does have relevance is its overclocking skills. It is capable of delivering the same level of multi-threaded CPU performance as the competing 12-thread Ryzen 5, and to surpass it in single threaded gaming performance, with a stable and modest overclock. To be honest, that seems to have been this processor’s raison d’être – beating Ryzen at all costs, but you need a high-end Z370 or Z390 board to get there.

The fastest CPU for gaming is the Intel Core i9 9900K.

The Intel Core i9 9900K is the world’s fastest gaming CPU, but its painfully high price tag means it doesn’t take the spot as the outright best CPU for gaming. But if money really isn’t a thing for you then the octa-core from Intel is the best processor to pair with your high-end graphics card. But it’s inevitably in short supply right now, meaning prices are pretty ugly.

When it comes to GPU-bound games, which are the majority of titles, even with one of the best graphics cards there isn’t a huge amount of difference between the in-game performance of Intel’s top chip and AMD’s high-end octa-core CPU, the Ryzen 7 3700X, especially at 4K. It is a great chip from a technical and performance point of view, but as a value proposition – especially in the face of fierce competition from AMD – it’s a bit of a tough one to recommend.